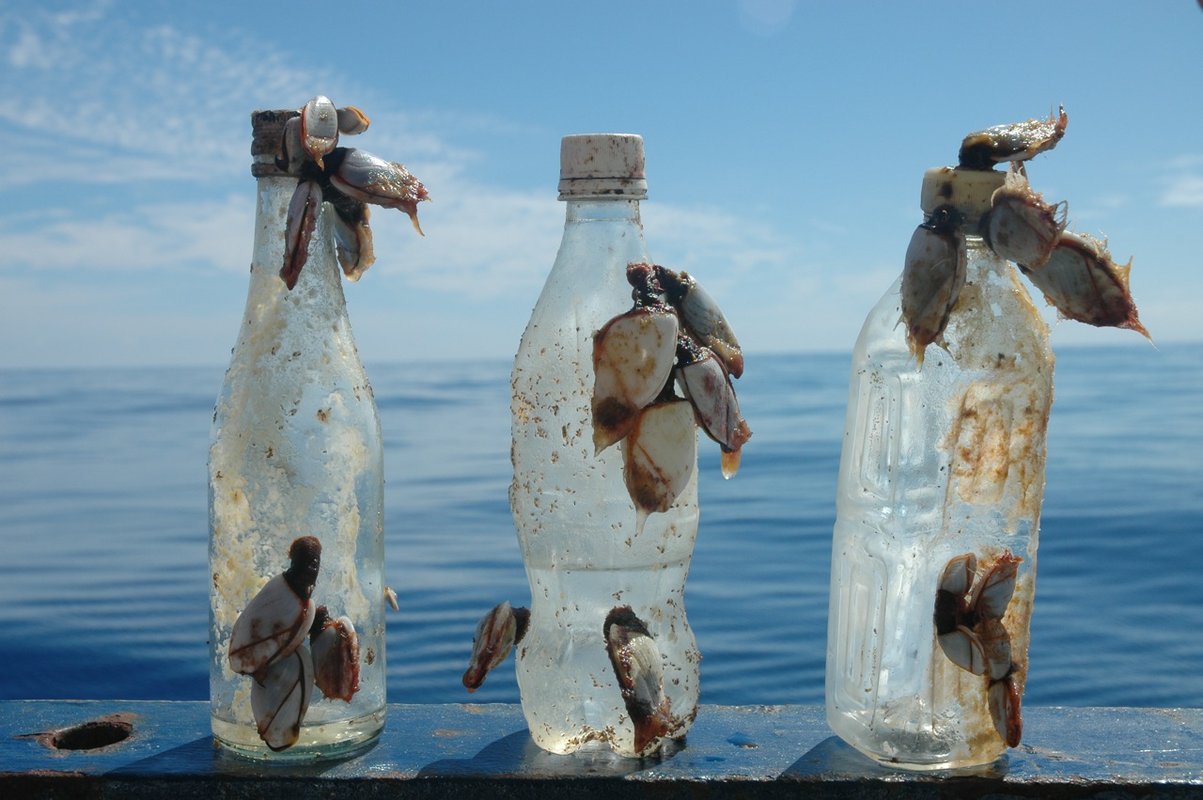 What if… we could save the Planet: Plastic

Every year, more than 8 million tonnes of plastic reach the oceans. It is as if every minute the load of a rubbish truck full of plastic was dumped in the sea. About 90% of all rubbish floating in the oceans is plastic, and by 2050 99% of seabirds will have ingested these materials (UN, 2018). Some estimates suggest that, based on the rate at which we dump items such as plastic bottles, bags and cups after a single use, by 2050, the oceans will contain more plastics than fish.

By the way, it is enough to look around us, at any moment of our days, and realize… we are surrounded by plastic… After a restful sleep (probably on a mattress… made of plastic), we start the day by brushing our teeth… (have you ever noticed that the whitening toothpaste with “migrogranules” that gives us a dazzling smile contains polyethylene?). At lunchtime we eat food packed in plastic, perhaps with plastic cutlery… sitting at a table outside, perhaps also partly made of plastic; we look around us… what a hot day! so much so that we have to wear sunglasses… (there too… plastic); and our shoes? Our clothes? But what can we do about it? If even Greta Thunberg, the Swedish girl who is a symbol of the battle for the climate, who was nominated for the Nobel Peace Prize at only 17 years old, has been attacked by those who consider her exploited by the left parties and by environmentalists for having had lunch with food packed in plastic… 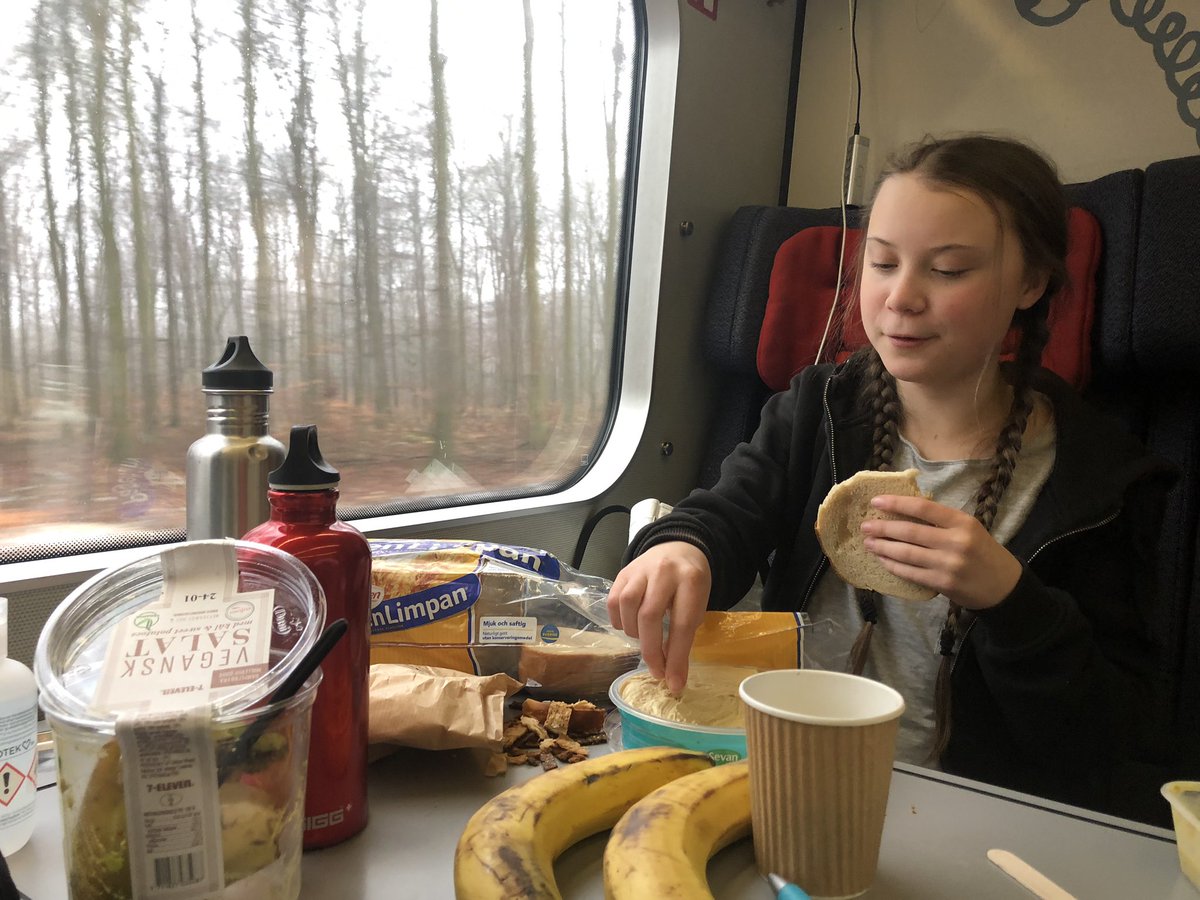 A little-known problem is the use of plastic in the cosmetics industry, which uses it in the form of micro-particles in the composition of creams, toothpastes and other products. Estimates indicate that 51 trillion plastic particles – 500 times more than the stars in our galaxy – are floating in the oceans threatening marine life. In Italy, there are about 81 products from at least 37 cosmetic companies that contain this substance and many of these are passed off as natural products. In reality, analyses carried out on these cosmetics have revealed the presence of around 3,000 plastic particles per millilitre of product. 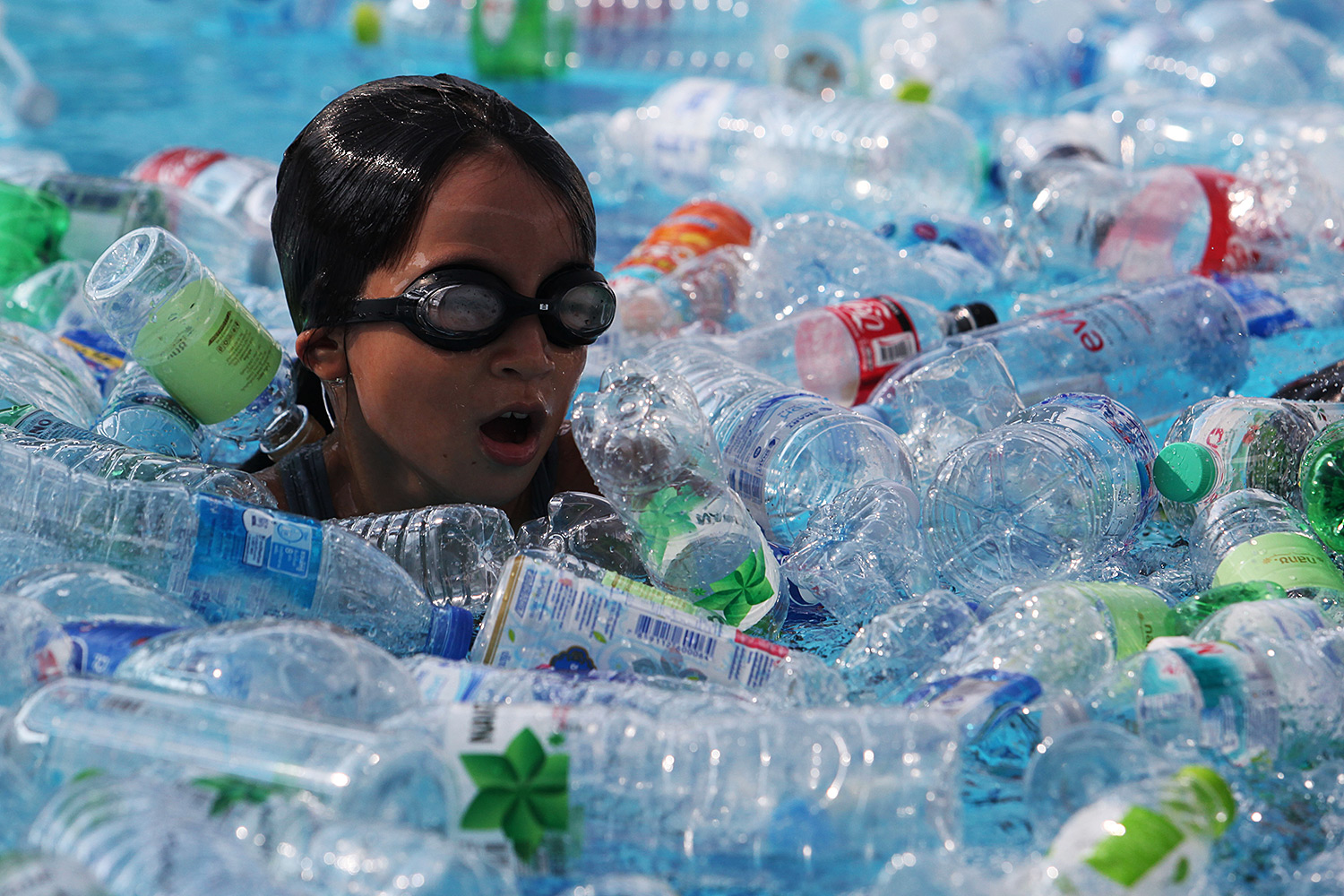 These are some of the results that emerged from the survey carried out by the MedSharks association together with CNR ISMAC of Biella, Università del Salento and Università degli Studi Roma Tre, as part of “Clean Sea Life” (an EU marine waste awareness project), on the microplastics contained in cosmetic products sold in our country.

Erik Solheim, Executive Director of the United Nations Environment Programme, had said in 2017: ‘We are far behind in solving the plastic problem that plagues our oceans. Plastic pollution is sailing to Indonesian beaches, settling on the North Pole seabed and moving up the food chain to our dining tables. We have stood by too long while the problem gets worse. This has to stop. To date, ten countries – Belgium, Costa Rica, France, Grenada, Indonesia, Norway, Panama, Saint Lucia, Sierra Leone and Uruguay – have joined the Clean Seas campaign with ambitious commitments to clean up the seas. Indonesia, for example, has pledged to reduce marine litter by 70% by 2025. But picking up litter is obviously not enough….

What if… we could end the world’s plastic epidemic by finding revolutionary ways of using old rubbish to create a new world? What if…plastic could be recycled in huge quantities by investing in one of the strategic and vital sectors for the development of urban environments, infrastructure? What if… we could improve the approximately 45 million kilometres of roads that criss-cross the surface of the Earth, without using hundreds of millions of barrels of oil to cover them?

By asking the simple question “What if”, engineer Toby McCartney, founder and CEO of MacRebur Limited, has found a solution to these answers. It’s called MR6 and it’s small waste plastic pellets that replace bitumen, the material used for roads extracted from crude oil and sold by oil companies.

“They are a mix of carefully selected polymers designed to improve the strength and durability of asphalt by reducing the amount of bitumen required in the mix. They are made from 100% waste materials. The products offer a unique way to improve asphalt by providing a cost-effective and durable solution,” explains MacRebur.

As one of the cities most committed to urban transformation and regeneration to improve the quality of life of its residents and the city’s resilience to the effects of climate change, London is the first in the world to use this revolutionary material. Enfield is the first London borough to use this mix of plastic waste.

The trial site was chosen because it is a relatively busy road which serves as a route for three bus routes and other vehicles. The successful reopening of a section of Green Dragon Lane led Enfield Council to receive further funding from Transport for London for further trials in the borough, using the same product to improve a number of bus stops. Enfield Council’s Cabinet Member for the Environment, Daniel Anderson, said: “We all know that plastics can have a devastating impact on the environment, particularly when the product reaches our seas and oceans. We all have a responsibility to step up our efforts to help the environment by recycling and reusing the materials responsible for this devastation. Enfield Council is excited about this road test and we hope to use even more products to help divert plastics from landfill and reduce the carbon footprint for road building”.

If the experiment proves that there is no release of harmful substances from water runoff and vehicle friction on the new asphalt, as these scientists claim, the experiment could become a real strategy for all infrastructure large and small.

The pollution and environmental devastation of our planet is certainly the responsibility of human beings, just as it is our common duty to find solutions and put them into practice.